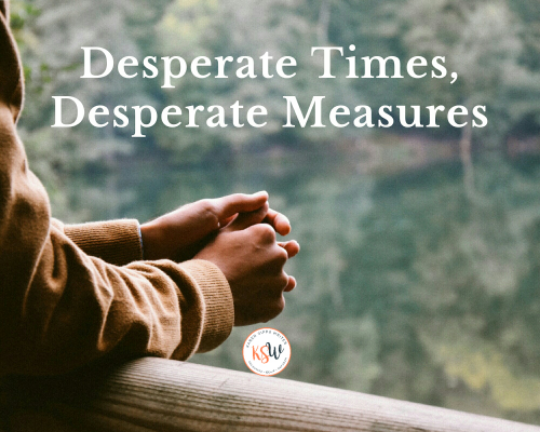 I started this post with a list of recent terrorist attacks and facts – Nice, France. Orlando. Baton Rouge. Dallas. People extinguished because of pure hatred. But I deleted them. Because you don’t need me to tell you about them. You don’t need me to rip the bandage off the wound that is trying to heal.

We are trying to heal, aren’t we?

We’re trying to understand all races and lifestyles, and how a police wife kisses her husband each morning not knowing if he’ll come back that night alive, and how the black mother of her black son does the same. We’re trying to understand why there are so many #metoos out there. Why there is child abuse and why your 8 year old can’t find clothes in the stores that aren’t sexy. It’s all too much. You want to turn off Facebook, and delete your Twitter, and walk away from it all, hoping that if you hide your eyes, go to the closet and pray, and come back in six months everything will be better.

It’s what we want to do. We just want it all to go away. Everything to be all better. But hiding doesn’t make things go away.

Elijah tried hiding from the problems that were chasing him. He literally hid in a cave, but it didn’t help the situation at hand.

After a long time, in the third year, the word of the Lord came to Elijah: “Go and present yourself to Ahab, and I will send rain on the land.” So Elijah went to present himself to Ahab.
Now the famine was severe in Samaria, and Ahab had summoned Obadiah, his palace administrator. (Obadiah was a devout believer in the Lord. While Jezebel (King Ahab’s wife) was killing off the Lord’s prophets, Obadiah had taken a hundred prophets and hidden them in two caves, fifty in each, and had supplied them with food and water.)

Let me tell you about Ahab. He was king of Israel at the time, reigning over Samaria. King Ahab did not serve the Lord – in fact, he served a false god named Baal thanks to his lovely wife, Jezebel, who worshipped those gods. Now Elijah, who was a prophet of God went to King Ahab and told him there would not be so much as a drop of rain unless Elijah spoke it.

Can you imagine going to the President and saying, “Listen, you won’t even have dew on the ground unless I say so?” You’d be threatening national security, added to the FBI’s watch list, and have every phone you’ve ever whispered into wiretapped overnight.

Let’s get back to Jezebel. Her marriage to Ahab was of convenience and politics, joining the Phoenecians with Israel. Jezebel worshipped Baal and Asherah, and even required that her religion be the formal religion of Israel. She organized prophets of Baal and Asherah (450 for Baal and 400 for Asherah), and killed as many prophets of God as she could – a hate crime of epic proportion.

So here is Elijah, walking into the danger zone. Ahab, wanting to please his queen, giving her whatever she required to worship her false gods. And Jezebel, seeking the heads of all God-followers on a platter. It sets the scene for a violent stage that no Christian would want to enter.

As Obadiah was walking along, Elijah met him. Obadiah recognized him, bowed down to the ground, and said, “Is it really you, my lord Elijah?”

“What have I done wrong,” asked Obadiah, “that you are handing your servant over to Ahab to be put to death?

Obadiah had faithfully hidden the servants of the Lord, and even lied that he didn’t know where Elijah was. If he went that day and told the king he had seen Elijah, and Elijah didn’t show, Obadiah would be killed. And if he DID show up, Obadiah would be convicted for hiding Elijah all along!

But Elijah said, “As the Lord Almighty lives, whom I serve, I will surely present myself to Ahab today.”

So Obadiah told him, and Ahab went to meet Elijah.

When he saw Elijah, he said to him, “Is that you, you troubler of Israel?”

But oh no, Elijah wanted it to be clear that he wasn’t to be blamed for Israel’s drought. It was Ahab’s fault, for abandoning the Lord’s commands, following false gods, and encouraging the people to do the same. Elijah demanded a dual – Jezebel’s 450 prophets of Baal and 400 prophets of Asherah, against Elijah and God. It was time for the people of Israel to choose a side. He chose Mt. Carmel, the bordering point of Phoenecia – Jezebel’s origin, and Samaria, where Ahab now ruled. This battle isn’t just one of convenience – it’s a true confrontation between Israel and her enemies. 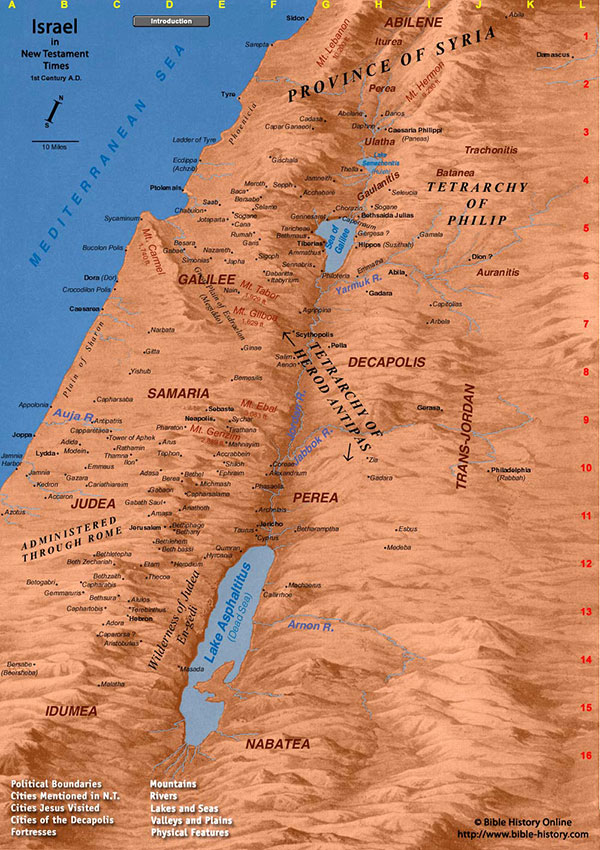 Elijah said to the prophets of Baal, “Choose one of the bulls and prepare it first, since there are so many of you. Call on the name of your god, but do not light the fire.” So they took the bull given them and prepared it.”

Surely the 850 prophets of Baal and Asherah could be no match for one prophet of the Lord. This conquest was in the bag. They called on Baal. They danced. They shouted. And you know Elijah watched all of this in good humor, even taunting them at some point. They cut themselves, slashed themselves with swords and spears, all day long, and their false gods did not answer.

Then Elijah called the people to him, and he began to repair the altar of the Lord, which had been torn down. There were twelve stones for the altar – one for each of the tribes of Israel. Once the altar was rebuilt, he dug a trench around it, arranged the wood for the sacrifice, cut the bull into pieces and laid it on the altar.

Then he said to them, “Fill four large jars with water and pour it on the offering and on the wood.”

“Do it a third time,” he ordered, and they did it the third time. The water ran down around the altar and even filled the trench.

Remember, this is a time when not so much as dew would touch the ground if Elijah didn’t authorize it, and this cocky prophet wanted to waste it on the altar? Who did he think he was? But note the significance of twelve stones and twelve jars of water. No symbolic effort is wasted on the Lord God.

At the time of sacrifice, the prophet Elijah stepped forward and prayed: “Lord, the God of Abraham, Isaac and Israel, let it be known today that you are God in Israel and that I am your servant and have done all these things at your command. Answer me, Lord, answer me, so these people will know that you, Lord, are God, and that you are turning their hearts back again.”

Then the fire of the Lord fell and burned up the sacrifice, the wood, the stones and the soil, and also licked up the water in the trench.

What an amazing God Elijah served. Of the 400 prophets of Baal who danced, cut themselves, and screamed out to Baal for hours, not one voice was heard. Not one offering was accepted. But Elijah simply prayed aloud, and God returned a reply so strong, so mighty, that no one in their presence could deny that He alone was God.

Friends, don’t you know that we have that same God in our reach? That same God is the God we serve! But how often do we limit him while we sit and wring our hands, saying, “All I can do is pray.”

Friends, understand all Elijah HAD to do was pray, and the God of all creation immediately lent His ear.

We worship the same God.

Oh, how we limit Him when we forget who He is.

Don’t hide in a cave. Don’t avoid the things that scare you most. Pray to the Lord God Almighty and watch as He answers in big and mighty ways.