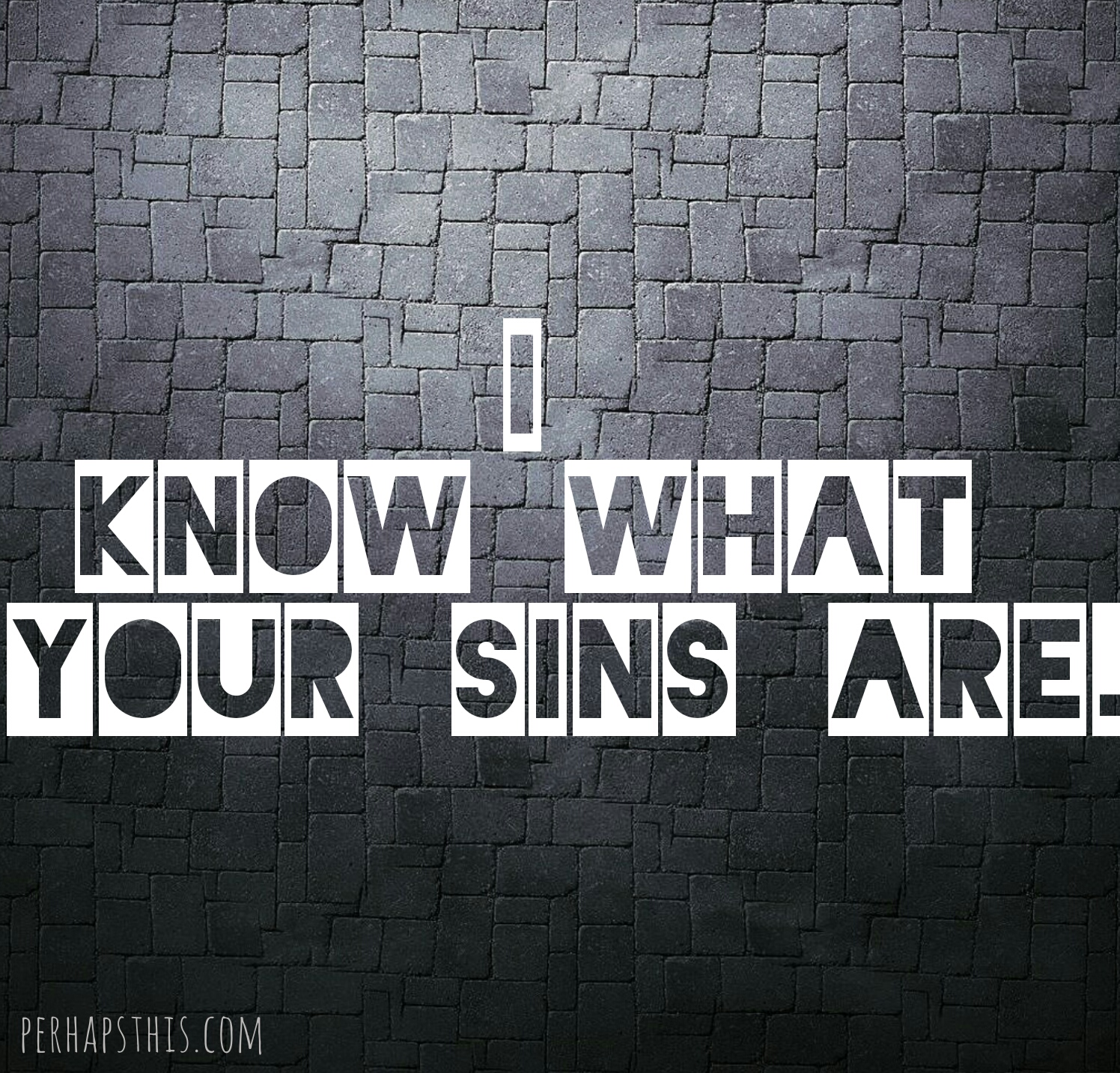 It was the middle of the day when she went to get water. Not morning, when other ladies would be there. Not the cool of the evening, when the sun would retreat to the horizon. The middle of the day. She chose this time out of necessity, because she’d been slut-shamed before.

This woman with five husbands in her past and a new “friend with benefits” – she came to the well to get water at a time when she knew no one else would be there because she couldn’t take the bullying and unkindness that came at other times of the day. The customary “water cooler hour” where other women would look her up and down, call her names, and scratch at the wounds of her soul that time could not heal.

She thought noon was a good time. A good time to gather water in peace and do her own business without anyone shaming her, heckling her, whispering about her behind her back, or worse.

She never expected Him to be there. One, he was a Jew, and she was a Samaritan. On the totem pole of life, Jews were at the top because they’d stayed true to their lineage in marriage, only marrying other Jews. Samaritans married outside of their culture and religion, so they were despised “less thans.” Two, men were not to talk to women in public at that time. And here he was – this man talking to a woman. This Jewish man talking to a Samaritan woman. She had not one, not two but three strikes against her: she was a sexually immoral Samaritan woman from the wrong side of the tracks.

7 When a Samaritan woman came to draw water, Jesus said to her, “Will you give me a drink?” 8 (His disciples had gone into the town to buy food.)

10 Jesus answered her, “If you knew the gift of God and who it is that asks you for a drink, you would have asked him and he would have given you living water.”

11 “Sir,” the woman said, “you have nothing to draw with and the well is deep. Where can you get this living water? 12 Are you greater than our father Jacob, who gave us the well and drank from it himself, as did also his sons and his livestock?”

As Jesus goes on to tell her that about the living water, in verse 16 he says, “Go get your husband.”

“I have no husband,” she replied.

Of course she didn’t, and Jesus knew it.

You see, he didn’t point that out to her to slut-shame her. He never pointed out that he was a Jew, or a woman, or that it was daytime. He already knew her sins! He broke all the man-made rules of society that day by talking to this woman but the most important thing he could have said to her that day?

I already know what your sins are.

She was a woman. He pursued her heart anyway.

She was a Samaritan. He pursued her heart anyway.

She was an adulteress. He pursued her heart anyway.

She was broken, and wounded, and scarred, and he pursued her heart anyway. She ran back to town to tell others to come see him. Verse 29 says,

29 “Come, see a man who told me everything I ever did. Could this be the Messiah?”

At that well, Jesus didn’t just say, “you have five husbands and a man on the side.” Anyone could have told him that. No, he knew everything she ever did. We tend to hide things in the closet don’t we? We tend to sweep things under the rug. I have some sins that it seems like everyone knows, some that only a few close friends know about, and some that are known to even fewer. Don’t we all have those? Especially with social media, we put the smiling, sun-shining, cleaned up version of “me” that we want others to see out there… not necessarily the bruised and battered everyday messiness that is all too often reality. Great googly moogly, if all of that got out to the rest of society, you bet your sweet patoot there would be a whole lotta women “gathering water at noon” but we don’t tell, do we? You know what? Just like with the Samaritan woman, we can hide our sins from some people but we can’t hide things from God.

He knows what your sins are.

Every one of them. Every wrong we’ve ever committed. And He loves you still. Unlike the ladies at the well who would have shunned the Samaritan woman, Jesus didn’t come to condemn you. He came simply to tell you that He knows every one of your sins, and you are worth saving. Even still. In spite of our messes. In spite of our wrongdoings. In spite of everyone else that tells us we’re not worth it.

He says we are. We are worth the very best thing He could offer – forgiveness for our sins, and eternal life for those who give their sins to Him and follow a new path that walks with Him. The Bible goes on to say in verse 39 that,

“Many Samaritans from that town believed in him because of her testimony.”

She may have started her day wanting to be alone, but in following Jesus? The Samaritan woman would never be alone again. Not just that, but for her to go back and tell the townsfolk? She risked facing the repercussions of society (speaking to men in public during the day) so that others could believe too. What a beautiful reminder that no matter our past, God loves us, pursues us, and is waiting to walk through the messy parts of life with us. Being with Jesus on that walk was so worth it that she took a risk and shared about the well that would never run dry so that others could walk with Him too.

Note: This post is a Mommy & Me Devotion. You can find an age-appropriate devotion for kids right here on my children’s story site.