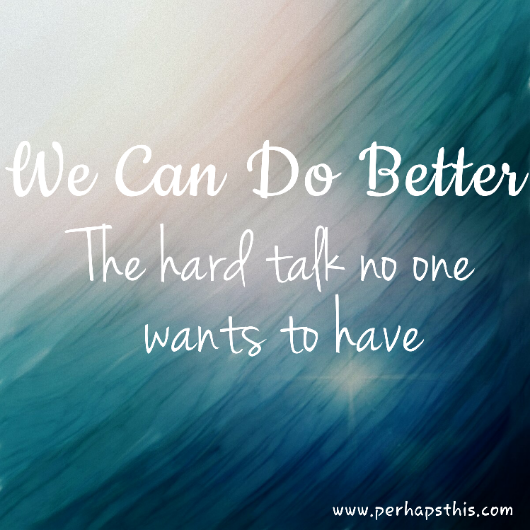 Here it comes. That hard talk no one wants to have. The one we have with ourselves that admits we can do better.

Do you see this app? This one right here?

It looks innocent, doesn’t it? Rated 4+, you can choose from a variety of cool photos to use as your phone background. There’s even a cool search function where you can look for a specific topic. Kittens? Yes. Darth Vader? Yes.

Let’s talk about Darth Vader, shall we? LH has been into Pirates, boats, and Captain Jack for his entire life. Literally. He didn’t start playing with cars until this year, every year before that was a boat or ship. Anyway, this year we’ve transitioned from boats to Star Wars. I’m down with that. He’s got a Vader piggy bank and a watch that makes Vader breathing noises, both of which he bought with his own money. Lego Star Wars, LSW apps, Star Wars Angry Birds app… he’s even increased his reading capacity this year by reading Star Wars behind the scenes books. All that is great! Until he does a search for “Darth Vader in a suit” on the Glow app and finds a hairy fat man wearing a red boobie and hoo-ha tassel skin-colored suit and a Darth Vader mask, and with a few swipes manages to send it to a friend. Who is a girl. A young girl.

I am beside myself because we LOVE this little girl and her family. And I don’t believe LH was trying to be sexual, because I know him. He was trying to be silly, but still. This is a boy who is still working on forming letters correctly and builds things with Legos and says “oh my gosh” because “oh my anything else” is a bad word.

Let’s backtrack about a year, want to?

Back to the day when I found LM on the couch in the playroom, broken and in tears. It was my fault for yelling at her. Without thinking, I’d raised my voice and grounded her from her ipod for the time frame of exactly forever. Which in kid years, is way more than the actual forever.

Her ipod had beeped noting that she’d received a text message. Evidently, because it was connected to wifi for their games and learning apps, she had the ability to hop on the message service that was shared with our normal Apple account.
I could not believe what I was seeing. The message?

A MALE stranger. A stranger who then proceeded to have a conversation with my child.

I thought I went over Internet safety and manners with them. I thought we reviewed every app, every song, every everything. I thought we covered all the bases.

I thought wrong. Christian mamas? Don’t think you’re beyond this. Unless you shutter your child in their room until they’re 21, slipping crackers and water under their bedroom doors so they don’t have to be exposed to the world, they will be exposed. But it’s up to US to shelter them from as much as possible and to aim them to the straight and narrow whenever they do stray off path.

So Mamas? Here’s my shout out to you today.

1. Watch the apps your kids are downloading. Not just their ratings and reviews but what the app can DO.
2. Don’t be afraid to restrict things and/or change your rules. You’re still the mama. For us? We’ll be taking electronics away for the remainder of the year, at which time we’ll reevaluate it. I don’t think the kids are ready for the responsibility that comes with using the internet.
3. Encourage the old-school. Phone calls vs texting. Letters in the mailbox. Family time. Game boards vs chat boards.

The last one? Yeah, number four is to me as much as it is to anyone else.

4. Acknowledge that you can do better. If you’re already doing your best, you are AMAZING. But if you’re not? If you are slacking or waiting until you’re less busy, have too much on your plate, or just plain aren’t being the parent your child needs? Do better. Let go of things that don’t matter so you can take care of the things that do.

We. Can. Do. BETTER. Our kids deserve it. Our society deserves it. Our God deserves it, because He is entrusting them to our care.

Hang in there, mamas.

I’m cheering for you. This time? Cheer me on too. I’m going to need it.